The Cuttack city has a glorious history. In this way, the judgeship also has a different history. Our current legal system is mainly contributed by the British people, who had come here in the name of the East India Company, which by the passage of time took over the administration of the Country. History says that the administration in Odisha was under two separate sets, popularly known as GADAJAT and MOGHULBANDI. Odisha was a part of the Bengal Presidency till the early part of 1912 and subsequently with the State of Bihar became a province till it assumed a full-fledged Statehood on 1st April 1936. As the records reveal, the first Judgeship of Cuttack started to operate at Cuttack and covered a huge area coming under the Revenue Districts of Cuttack, Balasore, and Puri as well as the Princely State of Dhenkanal in the same year 1936. Subsequently, Puri and Balasore had their own Judgeship and therefore, the Cuttack Judgeship was confined to the Revenue District of Cuttack and Dhenkanal till 1977, when the Judgeship of Dhenkanal got separated. The Judgeship of Cuttack extended to the Revenue District of Cuttack, Kendrapara, Jajpur, Jagatsinghpur from the year 1977. On 26th and 28th June 2012. Kendrapara and Jajpur became separate Judgeship respectively. At present Cuttack, Judgeship consists of Cuttack & Jagatsinghpur Revenue Districts only.

Placed in the delta region of rivers, the MAHANADI, and the KATHAJODI, this millennium city of the State was chosen as the safest Military zone during the regime of so many kings of the past. The place was given this unique name CUTTACK probably because of its unparalleled and unique character. This word is derived from the Sanskrit word ‘KATAK’, which means as a place, established to defend military attacks. Apart from having justified its name as such, the city is well known for its rich heritage and culture. It is best applauded for the brotherhood, peace and tranquility amongst its inhabitants. 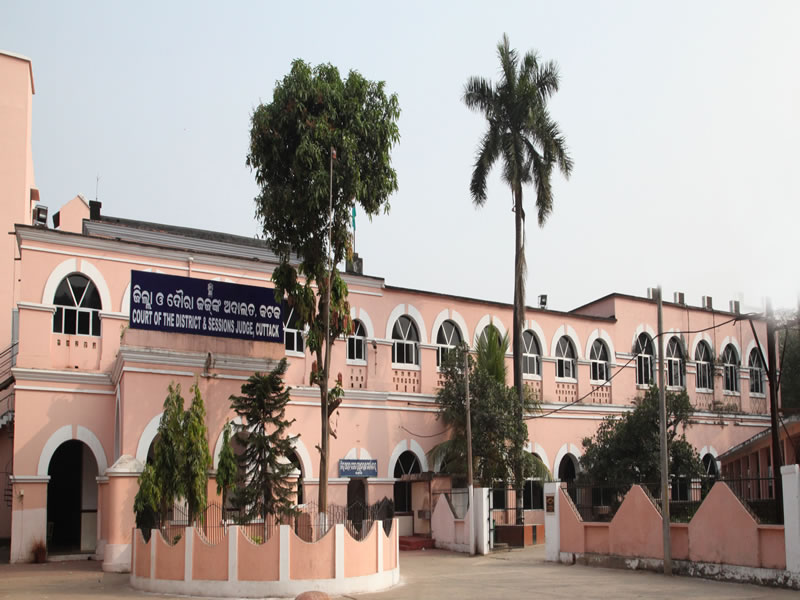 The Judgeship has its Headquarters in the City of Cuttack, which is known for its own history. The City was established way back in 989 AD and remained the capital of the State during the regime of so many Rulers for centuries. Of late the capital of the Modern Odisha (Previously Orissa) was shifted to Bhubaneswar, more precisely in the year 1948.

When it comes to the selection process, the candidates have to take up a written exam / Interview. Selected candidates will be paid a handsome salary (as per Govt rules). The type of questions that are asked in the technical interview round differs from one position to another. There are multiple steps for the selection process for the posts of Stenographer, Clerk, Peon, Process Server, Gardner, Chowkidar, Liftman, Sweeper, Watchman, Chauffeur, Cook, etc. in the Cuttack District Court. The procedure is as follows

We advise to you for other Cuttack Court Recruitment 2021 and selection process please read given official recruitment notification carefully before apply.

Know the current status of your case by Return SMS

Important: Case Number Record (CNR) is a unique Identity Number of each case, which remains constant. All the Advocates, Litigants, and stakeholders are requested to ascertain the CNR of their respective cases from the concerned Courts and to refer the same for all future references.